The Pradhan Mantri Gram Sadak Yojana (PMGSY) is a nationwide plan in India to provide good all-weather road connectivity to unconnected villages. The Phase-I of this Centrally Sponsored Scheme was introduced in 2000 by the then-prime minister of India Late Shri Atal Bihari Vajpayee. 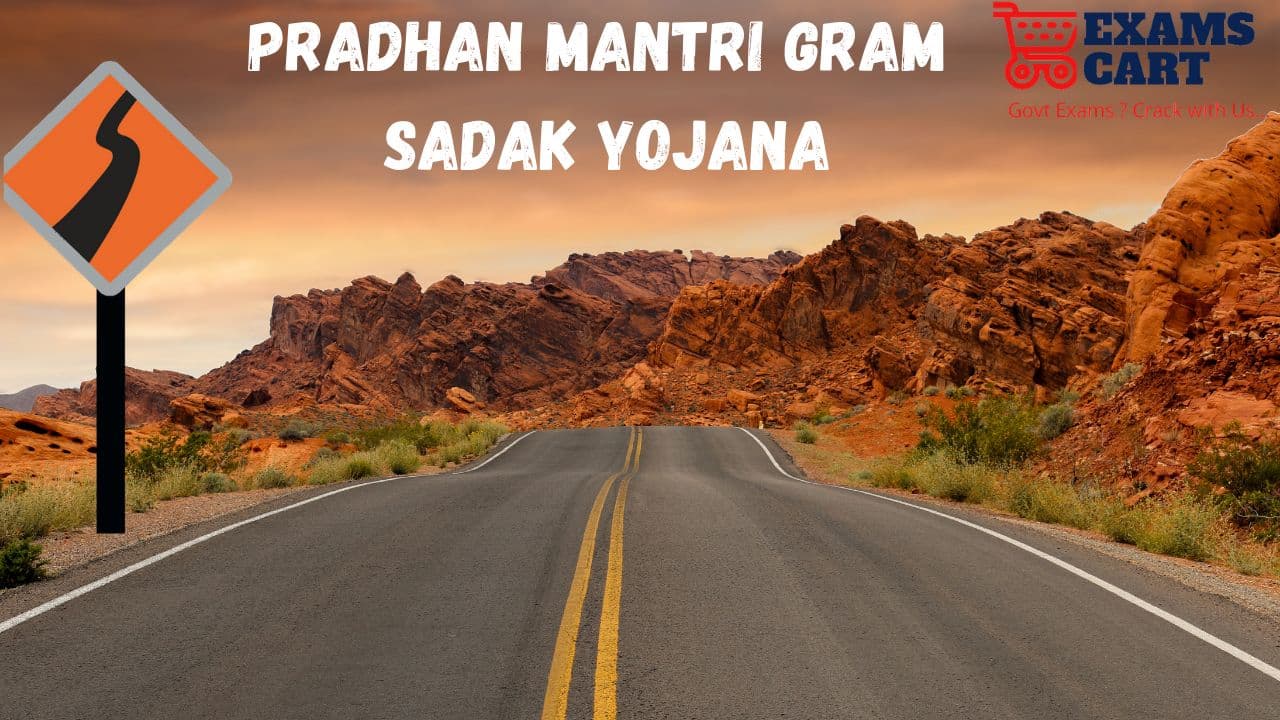 The Phase-II of PMGSY was approved during May, 2013 the roads already built in  phase-I for village connectivity was to be upgraded to enhance rural infrastructure. For the 12th Five Year Plan period a target of 50,000 Km length road to be built under    PMGSY-II where 75 per cent of the cost of the up-gradation was bear by the Center and 25 per cent by the state.

Currently, the scheme is in its third phase i.e. phase–III.The Phase III was approved by the Cabinet during July 2019. It is proposed to consolidate 1,25,000 Km road length in the States. The duration of phase–III of the scheme is 2019-20 to 2024-25. In this phase the funds would be shared between the Center and State in the ratio of 60:40 for all States except for 8 North Eastern and 3 Himalayan States (Jammu & Kashmir, Himachal Pradesh & Uttarakhand) for which the ratio is 90:10.

The objective of phase-III of the Pradhan Mantri Gram Sadak Yojana is to consolidate the existing rural road network by the up-gradation of the existing ‘Through Routes and Major Rural Links’ that connect habitations to:

How to Prepare for an Exam: Tips from Academic Experts

Find Essay Writers to Help with Your Research Papers