Reasoning section contributes majorly in the SSC Exams especially the Tier 1 exams. Candidates must practice the reasoning section thoroughly to make sure you can not miss scoring high marks in this particular section. So, here we are providing Daily Reasoning Quiz for SSC MTS and Railway Group D Exams.

Q2. How many triangles are there in the figure given below? 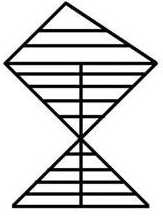 Q3. Three of the following four numbers are alike in a certain way and one is different. Pick the number that is different from the rest.

Q5. Three of the following four letter-clusters are alike in a certain way and one is different. Pick the odd one out.

Q6. Three of the following four words are alike in a certain way and one is different. Pick the odd word out.

Q7. Select the term that will come next in the following series. 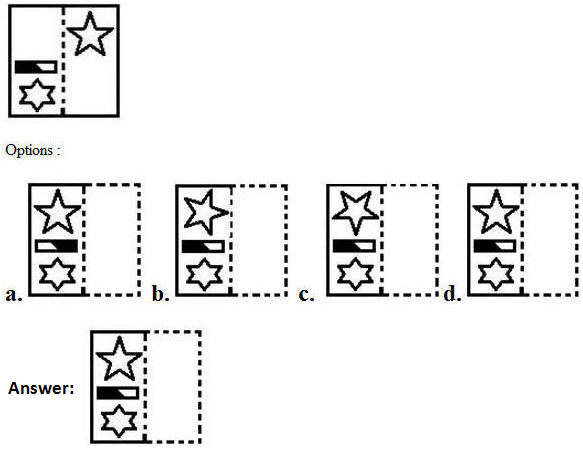 Q9. In a code language, ‘HEDONISM’ is written as ‘QFGJOUKP’. How will ‘PROFITED’ be written as in that language?

Q10. Select the figure that will come next in the following figure series. 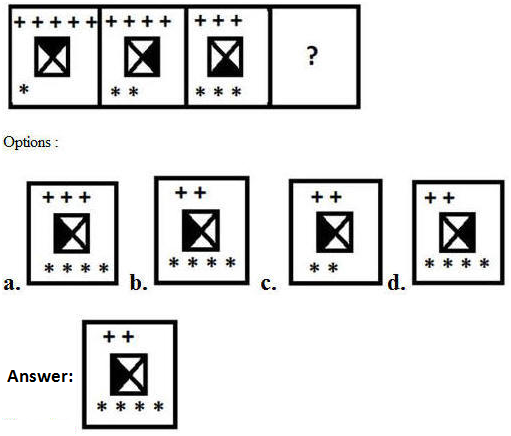 Amit - July 14, 2022 0
%d bloggers like this:
We use cookies to ensure that we give you the best experience on our website. If you continue to use this site we will assume that you are happy with it.Ok