Pradhan Mantri Awas Yojana  was an initiative of the Indian government to establish housing facilities for slum dwellers. It was launched by the Ministry of Housing and urban poverty Alleviation (MoHUPA) with an aim Housing for all by 2022 when the Nation celebrates 75 years of its Independence. 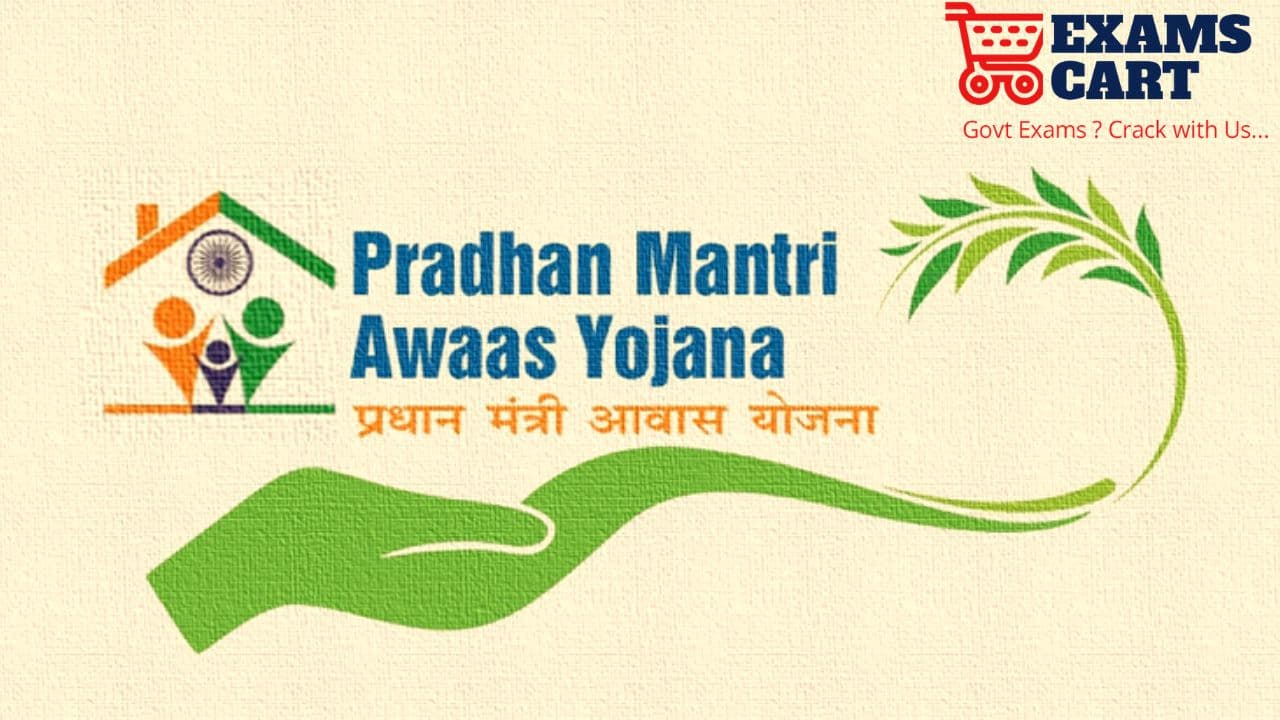 This scheme is for both the people residing in urban and rural areas.

To provide pucca house to all who are houseless and living in dilapidated houses in rural areas by 2022.

Under Pradhan Mantri Awas Yojana, the cost of assistance is to be shared between Central and State Governments in the ratio 60:40 in plain areas and 90:10 for North Eastern and hilly states.

The assistance given to beneficiaries under this scheme is Rs 1,20,000 in plain areas and to Rs 1,30,000 in hilly states/difficult areas.

The beneficiary can take loan of up to Rs.70,000/- for construction of the house which is optional.

Funds will be transferred electronically directly to the account of the beneficiary.

​​​​​​​“Housing for All” Mission in urban areas is being implemented during 2015-2022 and this Mission will provide central assistance to implementing agencies through States and UTs for providing houses to all eligible families/beneficiaries by 2022.