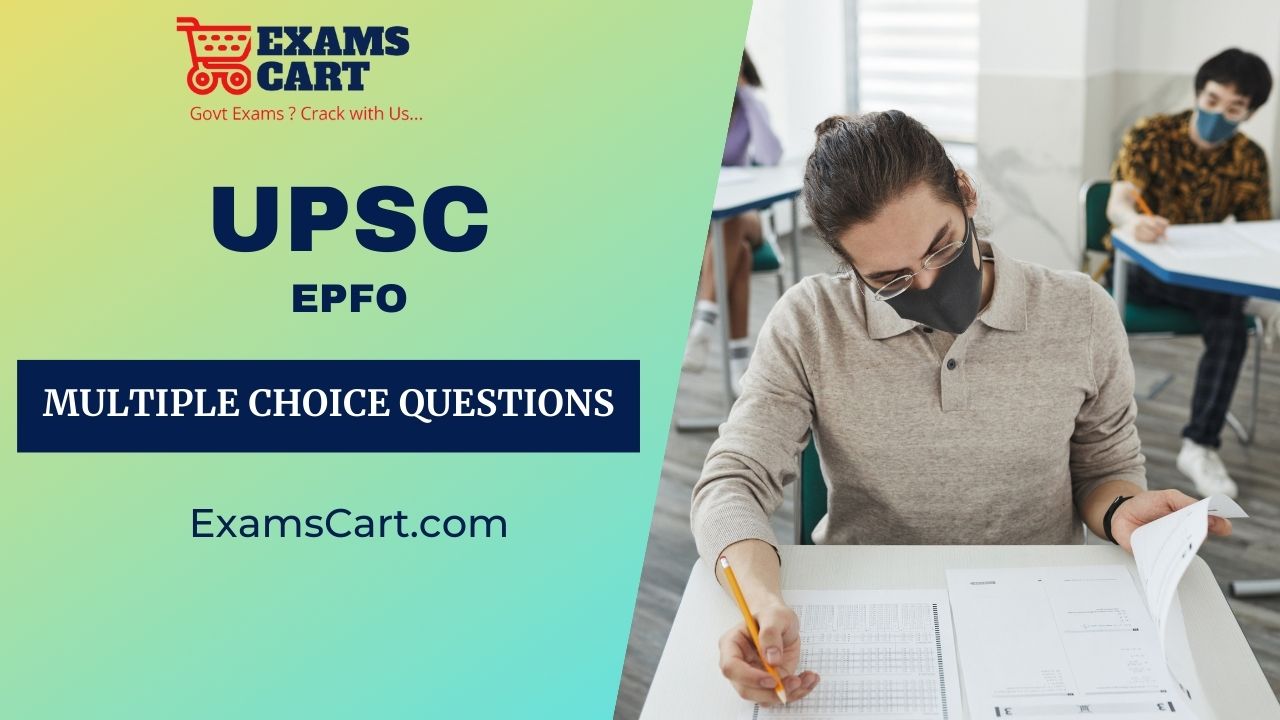 1. Creation of a political fund by trade unions under the Trade Union Act is _________.
(A) Compulsory
(B) Optional
(C) by donation from political parties
(D) No such provision in the Act

(C) 25% of the workers of that industry in that area

5. A person is qualified to be chosen as a member of the executive or any other office bearer of the registered trade union if he attained the age of _________.
(A) Fifteen years
(B) Eighteen years
(C) Twenty one years
(D) Twenty five years

7. Not more than 50% of members of the office bears of Trade union can be outsiders, as per provisions of legislations.
(A) Industrial Dispute Act
(B) Trade Union Act
(C) Mines Act
(D) ESI Act

10. The basic principle underlying the enactment of the Trade Unions Act is _________.
(A) To protect interests of workers against disregard of human elements in industries.
(B) To regulate the relationship of workers and their organization by regulating the balance of power.
(C) To provide strength to workers to settle the industrial disputes.
(D) To provide security to workers against the occupational hazards.

ExamsCart - November 4, 2022 0
%d bloggers like this:
We use cookies to ensure that we give you the best experience on our website. If you continue to use this site we will assume that you are happy with it.Ok