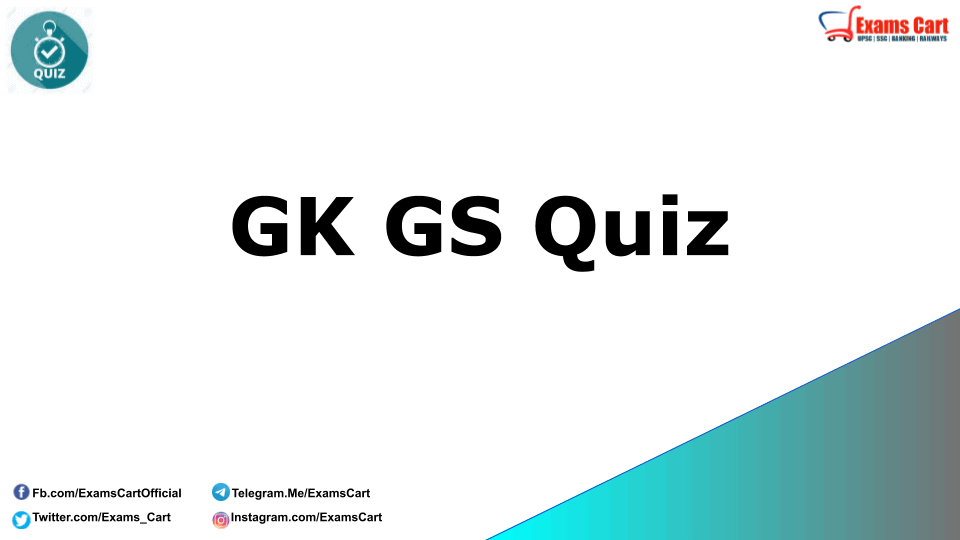 Q5. Which one of the following is described as the Fourth Estate?
(1) Judiciary
(2) Media
(3) Legislature
(4) Executive

Q6. Which Government agency is responsible for the mapping and exploration of minerals in India ?
(1) Survey of India
(2) Geological Survey of India
(3) Minerals Development Corporation
(4) School of Mines

Q9. In the 13th Lok Sabha elections in which of the following states did the ruling alliance win all the seats?
(1) Andhra Pradesh
(2) Orissa
(3) Haryana
(4) Gujarat